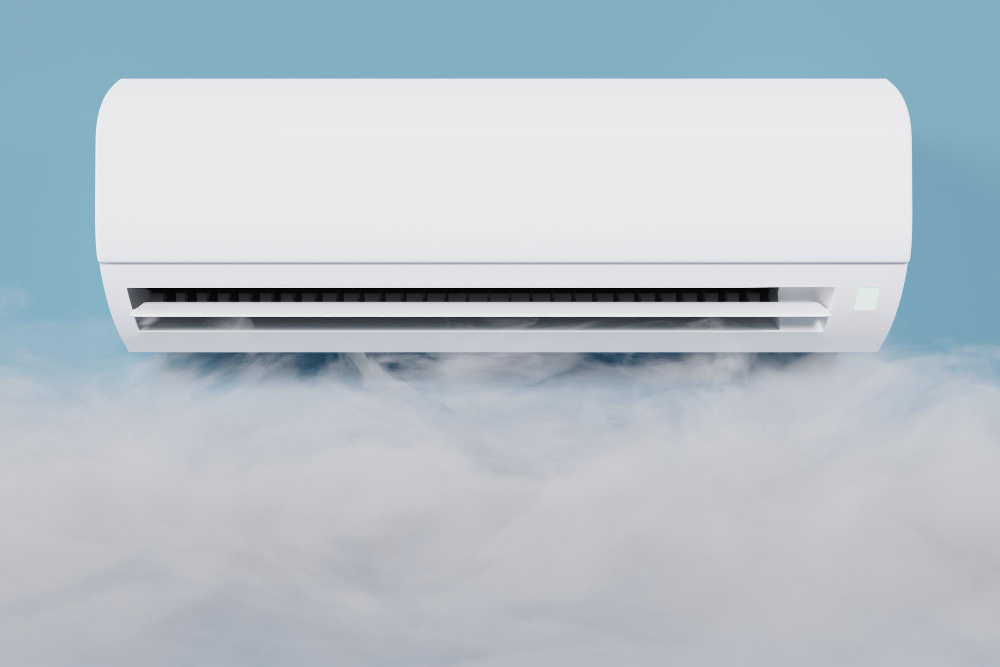 What is a 1-Stage, or Single-Stage Air Conditioner?

The cooling capacity of single-stage systems depends on the British Thermal Units (BTU) of the brand and model of the unit. Because the compressor works at full capacity, single-stage air conditioners are highly efficient in cooling spaces as they do not compromise on performance.

Space and size depend on the model and type of air conditioner, and because single-stage systems are considered standard units, they are available in virtually any type of cooling system from portable and window units, to mini split systems, and even central air conditioners. Single-stage units offer a wider variety of models compared to two-stage units.

However, there is a risk of overworking the compressor as single-stage AC units operate at full performance as long as the unit is powered on. This may cause overheating and breakdowns, which will require the troubleshooting of professional HVAC technicians. Fortunately, most AC repair companies can repair single-stage AC units.

What is a Two-Stage Air Conditioner?

Shifting to 60%-70% performance makes the two-stage air conditioner a more efficient system than the single-stage AC unit. By lowering the speed of the two-stage compressor, the AC unit decreases the amount of energy consumed by the unit, leading to lower energy usage, lower operating costs, and higher savings.

Two-stage air conditioners are known for being powerful cooling systems that can effectively cool spaces at a reduced energy consumption requirement. Because of their reduced energy consumption, people tend to think a two-stage air conditioner has a weaker airflow than a standard unit, but this is not the case, and its cooling capacity is dependent on its BTU.

Despite working at 100% performance, a two-stage AC is not as susceptible to overworking as a single-stage air conditioner is. This is mainly due to the compressor that automatically slows its speed in a two-stage AC system. Many aircon repair companies can work on maintaining two-stage systems as well, so you can most likely find a repair shop near you.

What is a Variable Speed Air Conditioner?

Variable speed AC units are among the most expensive units as they provide the best air conditioner cost savings in the long run. Inverter units are priced 30%+ higher than standard units, and may not be available across all brands.

While the price is high, the energy savings of a variable speed air conditioner is higher, reducing electricity bills by 30%-80% compared to standard, conventional units. Variable speed AC systems are the most energy efficient, and provide adequate cooling comfort while optimizing energy consumption.

Energy consumption might be low, but variable speed units do not compromise cooling capacity. Depending on the model of the unit, variable speeds may be as low as 5,000 BTU for portable units, or as high as 120,000 BTU for central air conditioners.

Maintenance for a variable speed unit can be done by professional HVAC technicians that have experience with the compressor type. Fortunately, variable speed compressors have been getting increasingly popular, therefore most aircon repair companies can clean, maintain, and repair these compressors without any problems.

In terms of seeking the right air conditioner type for you, you have to assess your own requirements and limitations. Check on the availability of space where you plan to place the AC unit, as well as the size of the room you need to cool. Stick to your budget, and inquire with us at Luce Aircon to find the right brand, model, and type of AC unit for your home!

259 reviews
All our happy customers can’t be wrong! Let us take care of your home cleaning need.
Book Now

14 Common Air Conditioning Problems You Should Know About

Different Types of Air Conditioners and Choosing the Best Type 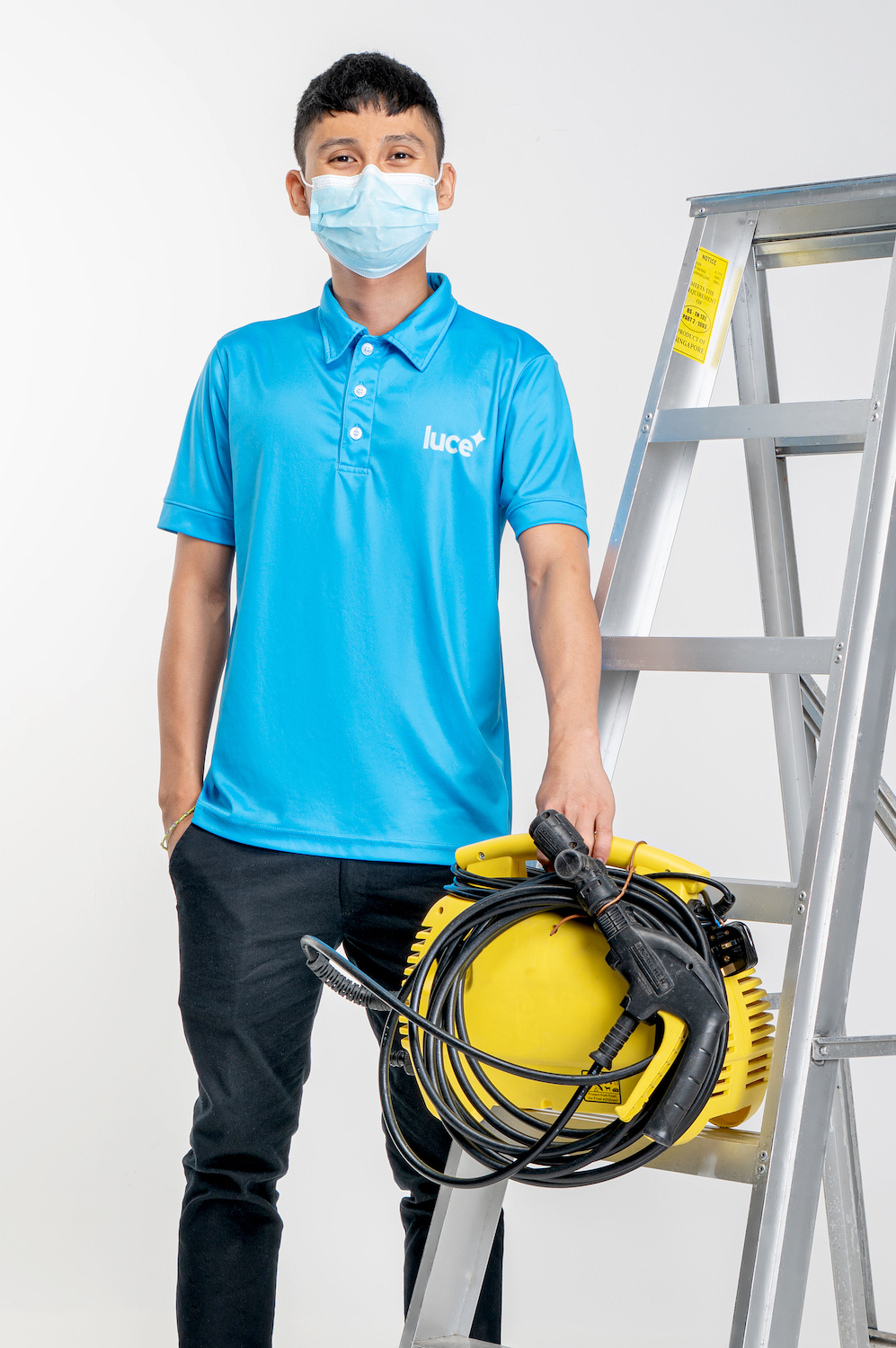