What is a Refrigerant Gas and How Does it Help your Aircon? 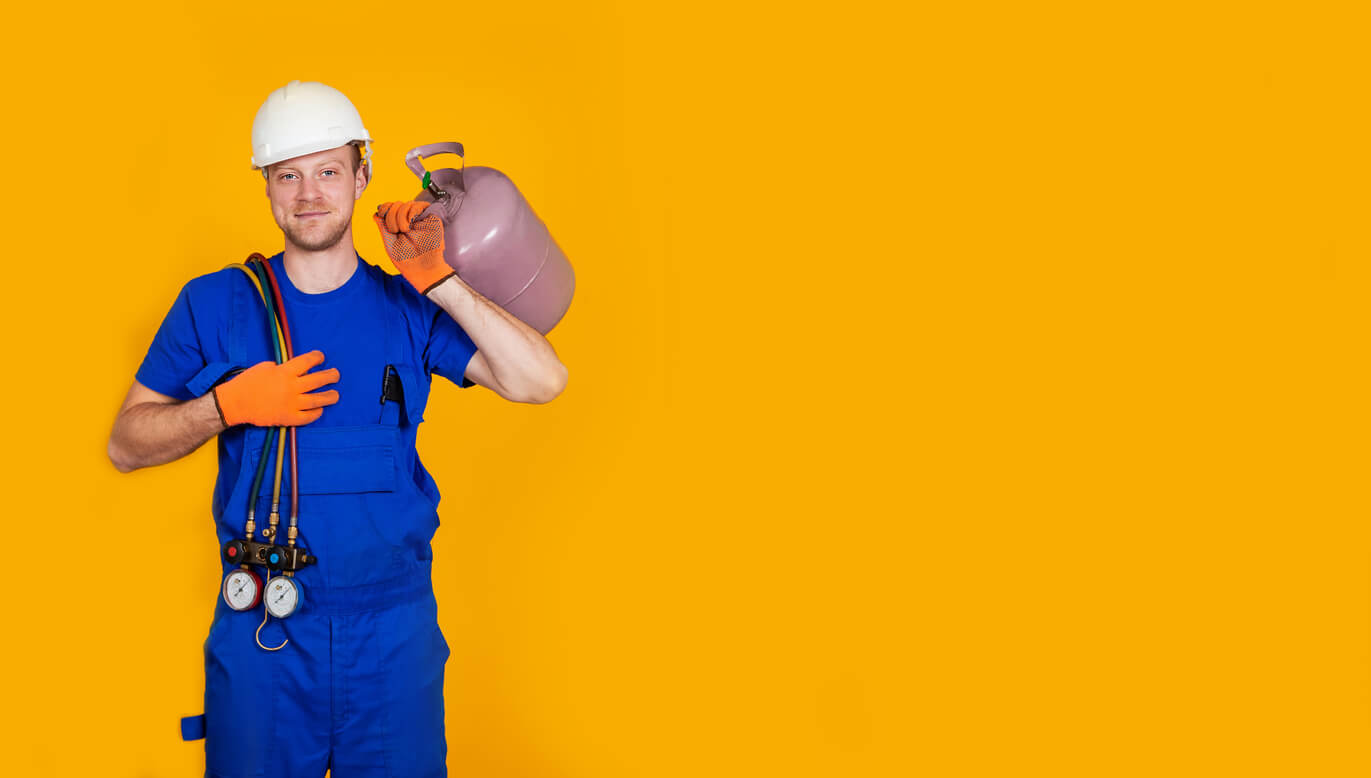 Like most home appliances, air conditioners need power and electricity to function. But apart from this, there are also other parts that are equally as important in making the unit work properly.

One of these essential components is the refrigerant — a liquid or gaseous compound that absorbs heat and readily provides refrigeration to the aircon unit together with its other main parts.

You may have heard the AC refrigerant together with an aircon gas top-up, as the latter is always suggested by service providers of air conditioners. Although it may seem like it’s an optional component, the air con refrigerant is a very vital element to an air conditioning system. Without it, there would be no air conditioning or even refrigeration and freezing technology.

In this article, we will discuss how exactly an air conditioner refrigerant works in the air conditioning system and its different types.

How Does the AC Refrigerant Work?

To give you a better idea of how refrigerant works in air conditioner units, here’s a step-by-step process of how it moves around the system:

The air conditioner compressor, which is considered as the heart of an AC system, forces the refrigerant around every component located in the refrigeration system. Afterwards, the refrigerant will make its way inside as a saturated vapor in the form of a low temperature and low pressure gas.

It then gets pulled in by the compressor, causing it to rapidly compress and forces the molecules together — this results in the molecules of the same amount fitting into a smaller volume. These molecules are all going around by compressing them into an even smaller space, causing them to collide more and interact with each other.

The next step that happens is that the refrigerant moves to the condenser of the air conditioner. When it enters the condenser, its temperature will need to be higher than the ambient air surrounding it for the successful transferring of heat. So the greater the difference is in the temperature, the more likely and easy it is for the heat transfer to take place.

The refrigerant then enters as a vapor that is heated at high pressure and temperature, passing inside the tubes of the condenser. Afterwards, the fans will begin blowing across the condenser to eliminate any unnecessary and unwanted energy.

As the air goes through these tubes, the heat associated with the refrigerant gets removed. As heat is eliminated, it will condense into a high pressure liquid that is decreased in both enthalpy and entropy.

After the refrigerant exits the evaporator as a low pressure vapor, its low temperature only slightly changes. The reason for why it doesn’t increase exponentially is because of a phase change that happens from liquid to vapor. One can expect a temperature change once the fluid is no longer in this phase.

Now that you know how it works in air conditioners, it’s now time to go over the many kinds of refrigerant gases:

When is the Best Time to Upgrade?

If you’re starting to experience performance or cooling issues with your aircon, then it might be time to refill or replace your AC's gas. For fast and easy gas top-up services for air conditioners, give us a call here at Luce Aircon!

203 reviews
All our happy customers can’t be wrong! Let us take care of your home cleaning need.
Book Now

Common AC Problems: 10 Reasons Your AC is Not Working 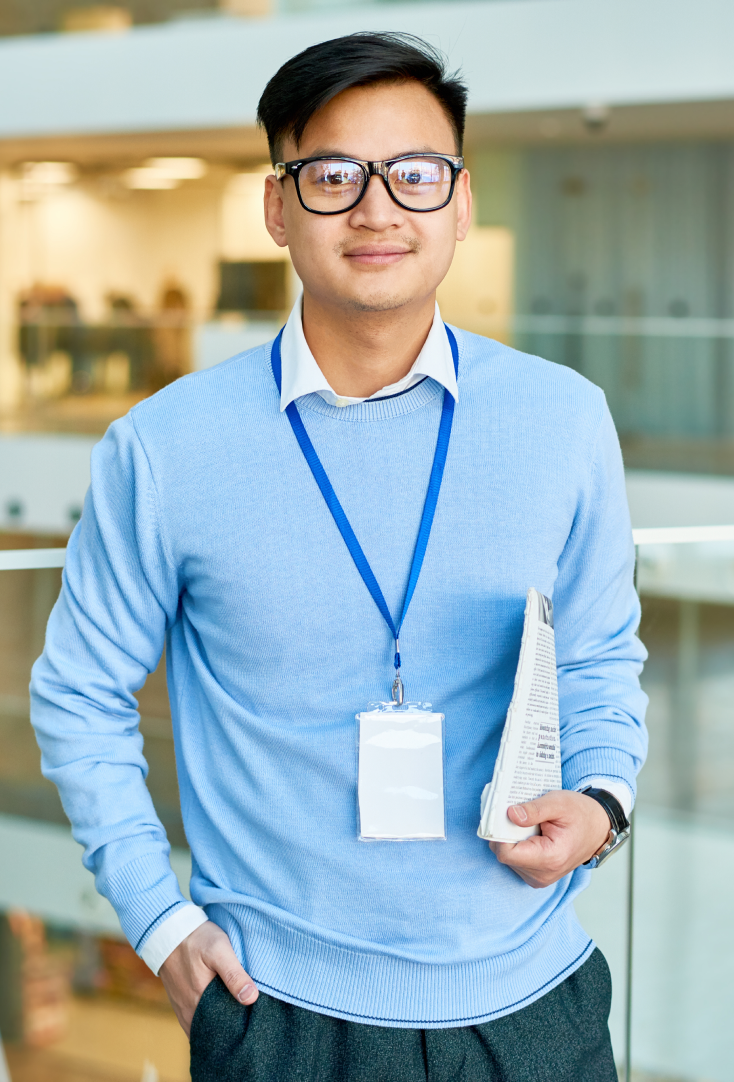